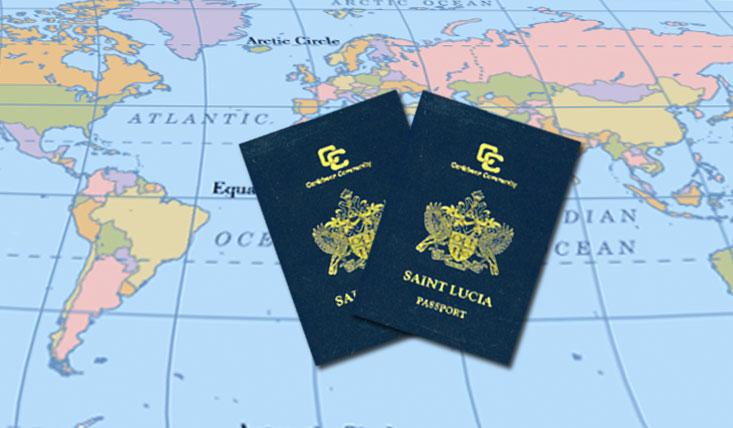 St Lucia citizenship by investment program launched in Oct 2015, continues to gain momentum, as of today, a total of 631 new citizens received passports under CIP.

These are the top countries applying for St Lucia citizenship by investment program (SCIP) since 2015, with Chinese topping the table.

US citizens have also show increased increased in St Lucia since the start of the scheme.

Please complete your details & our Advisors will contact you shortly